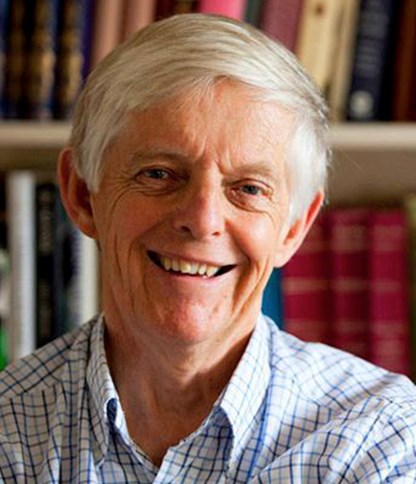 Professor Jeffrey is the world’s leading scholar on the Indian media, having published seminal works on its evolution and politics. He is the also the author of several path-breaking books on varied aspects of Indian society: including the political economy of sanitation as well as society and growth in Kerala.

Professor Jeffrey’s edited books include Media at Work in China and India (2015), with Ronojoy Sen; More than Maoism: Politics, Policies and Insurgencies in South Asia (2012), with Ronojoy Sen and Pratima Singh.

He first lived in India as a school teacher in Chandigarh from 1967 to 1969 and has spent six years in India between 1967 and 2019. He completed a doctorate in Indian history at Sussex University in the United Kingdom in 1973, taught for 25 years in the Politics Program at La Trobe University in Melbourne, and worked twice at the Australian National University in Canberra, where he was Director of the Research School for Pacific and Asian Studies and Dean, College of Asia & the Pacific.