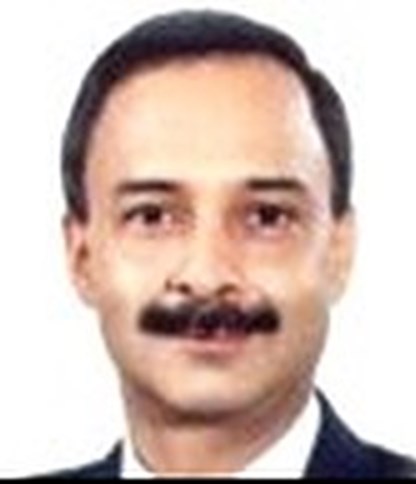 An alumni of Henley College, London, UK (Executive Development Program), IIM Ahmedabad (MBA), and St Stephen’s College, Delhi University (BA Hons, Economics), Ranjit Madan has over 25 years of experience in corporate sector in leading MNC’s such as Ciba, Mobil and ICI, growing running businesses and establishing start-ups, in India and overseas— handling the Asia Pacific region, based in Singapore. He has been associated with diverse businesses, ranging from pharmaceuticals to petrochemicals, and dyes to defence.

Keenly interested in issues of socio-economic relevance, he has written several papers in this space, which have received accolades from renowned bodies.

Recipient of “Best CEO Award” by Newspaper Association of India (NAI) in November 2017, in recognition of excellence in effort and contribution to a ‘National cause’