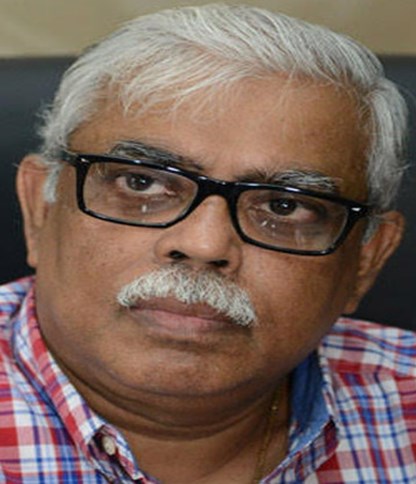 Sugata Marjit is the First Distinguished Professor of the Indian Institute of Foreign Trade.

He was the RBI Professor of Industrial Economics and Director at the Centre Studies in Social Sciences, Calcutta and Sukhamoy Chakravarty Professor at the Centre for Economic Studies and Planning, Jawaharlal Nehru University, New Delhi. He is also a former Vice Chancellor of the Calcutta University.

He has been a Visiting Professor at the Universities of Bonn, Berlin, Copenhagen, Cornell, Erasmus (Rotterdam), Monash, Munich, Konstanz, Paris, Sydney, New South Wales, Queensland, Pennsylvania State, Rochester, Washington, St. Louis, and at the Australian National University. He has also been a Visiting Scholar at the IMF and Federal Reserve Bank, St. Louis, USA.

He received the Mahalanobis Gold Medal of the Indian Econometric Society in 2002, the most coveted award for economists in India and the VKRV Rao National Prize as a young Social Scientist in 2003 and is among a very few to receive both awards. In 2018 he was nominated as the Distinguished (University wide) Visiting Fellow from Asia at the Queen Mary University of London.