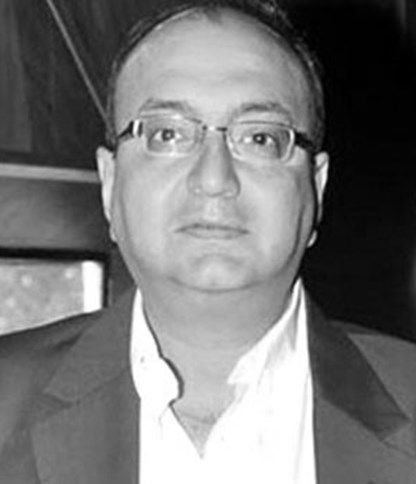 He went on to produce three films at Sippy Films, alongside GP Sippy, 'Patthar Ke Phool', 'Raju Ban Gaya Gentleman', and 'Aatish'; playing minor roles in them as well. He has launched Raveena Tandon, Shah Rukh Khan, and given breaks to many (Sanjay Gupta and Sanjay Gadhvi both assisted on 'Patthar ke Phool).