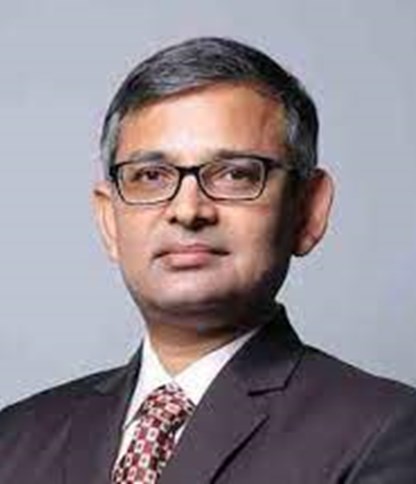 Singh’s own reportage as a journalist has focused on political affairs and public policy,  tracking Narendra Modi’s political career since he took over as chief minister of Gujarat in 2001 to his re-election as Prime Minister in 2019. He has extensively covered PM’s visits to several countries including USA, Canada, Australia, Japan, China, South Korea, Mauritius, Bhutan, Nepal and Myanmar.