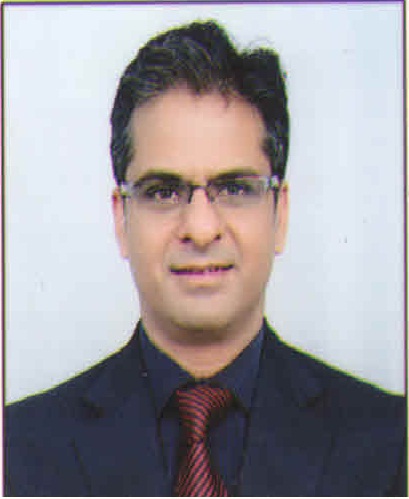 Co-authored and presented a paper with Prof. S. L. Kansra titled,” Indo-Canadian Industrial Collaborations: Past and Prospects” in the seminar conducted by Centre for Indian Development Studies held at ICSSR, Punjab University during Feb 6-7, 2004. Paper was published in “Political Economy Journal of India” in January-July 2004

Co-authored and presented a paper with Prof. S. L. Kansra titled, “First Generation Reforms and Competitiveness: India’s Corporate Sector in 1990’s” in a UGC Sponsored seminar conducted by University Business School held at ICSSR, Punjab University in Jan17-19, 2002. Paper was published in a book “Economic Reforms in India: From First to Second Generation and Beyond’ edited by P.P. Arya and B. B. Tandon

Visit Our Campus TALK TO OUR COUNSELLORS

Please send an e-mail to campusvisit@upes.ac.in