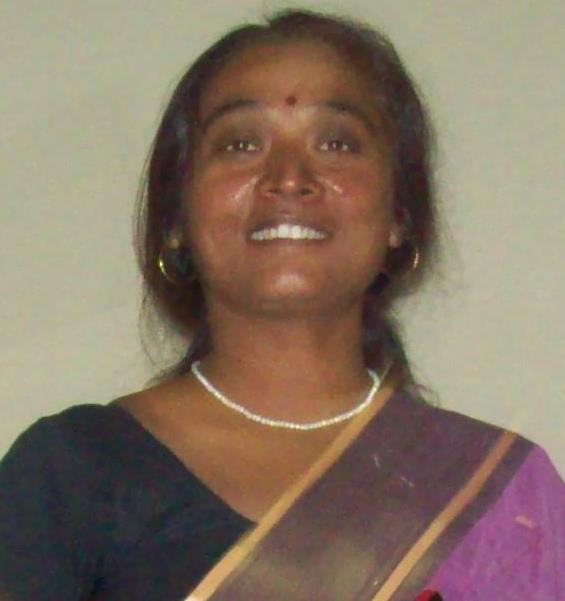 Luxmi, Jyoti. “Woman’s Quest From Self Liberation to  Social Emancipation: A Study of The Assamese Fictional Biography Abhiyatri written By Nirupama Bargohain, trans. into Eglish BY Pradipto Borgoain” in Notions: The Journal of English Literature (ISSN: 0976-5247) , Vol.1 No1 March 2010 : pp

Luxmi, Jyoti. “A Study of a Wandering Soul in Shakuntala: The Play of Memory- A Review” in The Review Journal of Philosophy And Social Science, Vol. XXXV  Special Issue 2. September 2010: pp

Paper in An Edited Book entitled, Contemporary Literature in English by South Asian Writers, “Of Liberation of Soul and the Bondage of Body: Shakuntala’s Quest for Self in Namita Gokhle’s Shakuntata”. Prestige Books, New Delhi, Edition I by Dr.  Pooja Snghal. 2011. ISBN NO: 978-81-7487-727-7

For the Project of History of Indian Science, Philosophy and Culture By Centre for Studies in Civilization.

Presented paper entitled “Poetry of Exile: A Study of The Selected Poetry of A.K. Ramanujan” at the UGC Sponsored National Seminar on Indian Writings in English-Native and Diasporic  organized by the Department of English, Manohar Memorial College, Fatehabad on January 24-5-25, 2008.