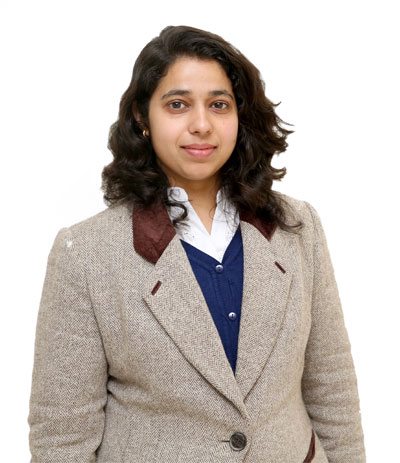 Presented a paper in International Conference Organized by Department of Mathematics, Central University of Rajasthan, on “E-Governance and Changing mode of Public Service Delivery” on 22nd Feb 2015.

Presented a paper in International Conference Organized by Institute of Management Studies Noida, on “Right To Privacy and Electronic Media ”21st April 2015

Presented paper in International Conference Organized by Sikkim Central University on “Legal Issues and Challenges of Gender Equality in India” 12May 2015.

Presented a paper-‘Decentralization and Accountability as an Agenda of Modern Public Administration’ in International Conference-BICON 2015, Organized by Biyani Group of Colleges, (Jaipur), India. September 20-27, 2015