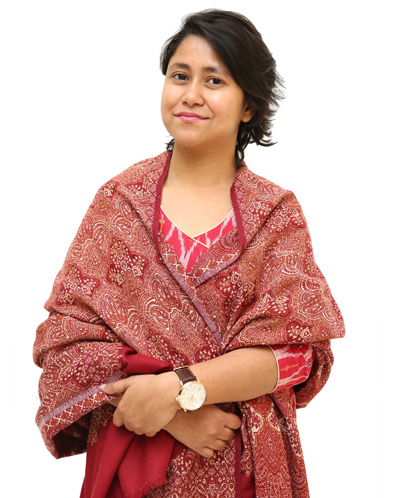 Presented a Paper " From Textualism to Contextualism: Mapping the role of Law in Interpreting Law" at International Conference on Methods, Aesthetics, and Genre in Communication, November 10 and 11, 2016 conducted by UPES

"Presented a paper titled “Worst Forms of Child Labour – A Comparative Analysis” in the National Seminar on “ Employment Laws in the Globalised Era: Changes and trends in India” conducted by North Bengal University on 23rd and 24th November, 2013."

Presented a paper titled “A Shift of Perspective from Need-based Approach to care Based Approach – Overviewing the Labour Rights of Children in Sikkim” in the UGC sponsored National Seminar conducted by Sikkim Government Law College in collaboration with Sikkim University on 8th and 9th March, 2014.

Presented a paper titled “A Smart House in a Smart City – Rhetoric or Reality for the Urban Poor” in the National Colloquium on Legal Research Methodology on 1st and 2nd November, 2014 conducted by Rajiv Gandhi School of Intellectual Property Law, Indian Institute of Technology, Kharagpur