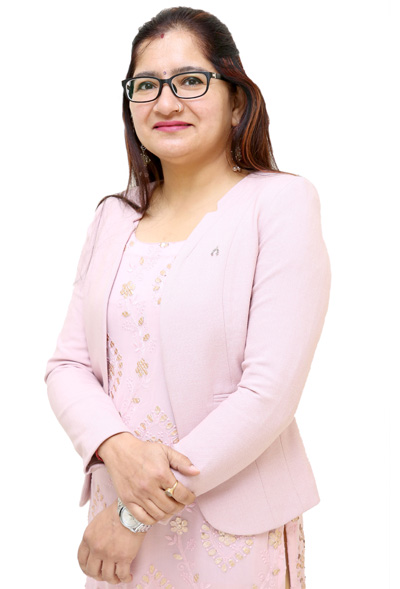 Why Silence! The difference in attitude of Indian society reflecting the social change (in context of Age of consent for sex in India during nineteenth and twenty first century) presented and published in 2012 2nd International Conference on Humanities, Society and Culture in Hong Kong organized by International Economics development research centre (IEDRC).

Participated and served as Session chair in the International Conference on Law and Political Science and presented a paper titled “Feminist Legal Theory and India: Patriarchies, Gender Subordination, and Law in NLU, Delhi.

India’s Economic Diplomacy under the purview of G77. Published in Diplomatist Magazine

Sati, a practice sanctified in Rajasthan. Published in MUHA Journal of History

Women’s Organization of INA and Women Emancipation. Published in MUHA Journal of History

Two sides of Hindan (Jats of Baraut and Hapur in 1857). Published in MUHA Journal of History

The Geopolitics of global warming. Published in Trivia, E-magazine of UPES

Judicial Accountability: Need of the Hour. Published and Presented in Barkatullah University, Bhopal

From Addendum to Divinity: with reference to hero worship in Rajasthan. Published in MUHA Journal of History

Pervasive loss of aquatic biodiversity with reference to fisheries and Role of environmental ethics and values in conservation of ecosystem. Published in Trivia, E-magazine of UPES

Algae farming: an answer to energy crisis and global warming. Published in Trivia, E-magazine of UPES

Paper titled, 'Environmental History and the rehabilitation of the historical narratives: Colonialism an Ecological watershed' presented in National Conference in the University of Rajasthan, Jaipur in January 2016.

Published an article titled 'Prospects and Avenues of Bilateral Trade ties between India and Bangladesh' in Diplomacy and Beyond Magazine. April 2016, India Bangladesh Special Report

Attended one month UGC Orientation Program at BHU Varanasi in May- June 2016.  Participated in a week long workshop on Gandhian Philosophy in CCS University Meerut.

Participated in a nine days teachers training program on the Recent innovative trends in Higher Education in GEHU Dehradun.2015