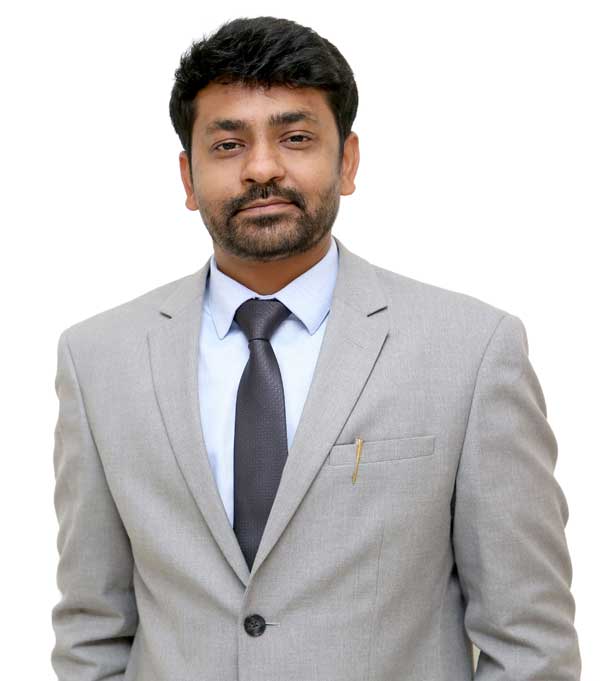 Participated in Round Table Discussion on “Copyright law with Special Reference to Educational Institutions” held on 27th April,2017 at Campus Law Centre, University of Delhi

Participated in a One Day Workshop on PCNPNDT ACT AND ITS IMPLEMENTATION at Campus Law Centre, University of Delhi on 25th March, 2017;

Participated as volunteer in the International seminar on interface between IPR, Competition Law and Traditional Knowledge held on 12-13th March, 2015 at USLLS, IP University;