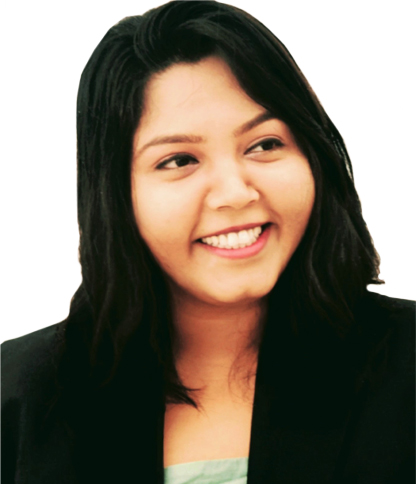 Co-Founder and Legal Designer bootstrapping and resourcing startups in the area of Legal Design and Lawtech.

Opportunistic Investments during the COVID-19 Crisis, International Journal of Law and Jurisprudence, Volume I Issue II