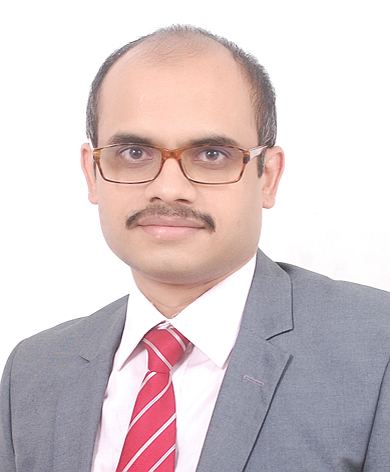 Presented a paper in the National Conference on Competition Law and Policy: Problems and Prospects, organised by Indian Law Institute, New Delhi and Competition Commission of India on 18 & 19 March, 2017

Presented at international conference on theme Time for a Multilateral Framework for Competition Law, MESD International Conference (12-14 Dec 2012), New Delhi, organised by University of Delhi in 2012.

Member of the Committee for Sustainable Business Model for Professional

Visit Our Campus TALK TO OUR COUNSELLORS

Please send an e-mail to campusvisit@upes.ac.in