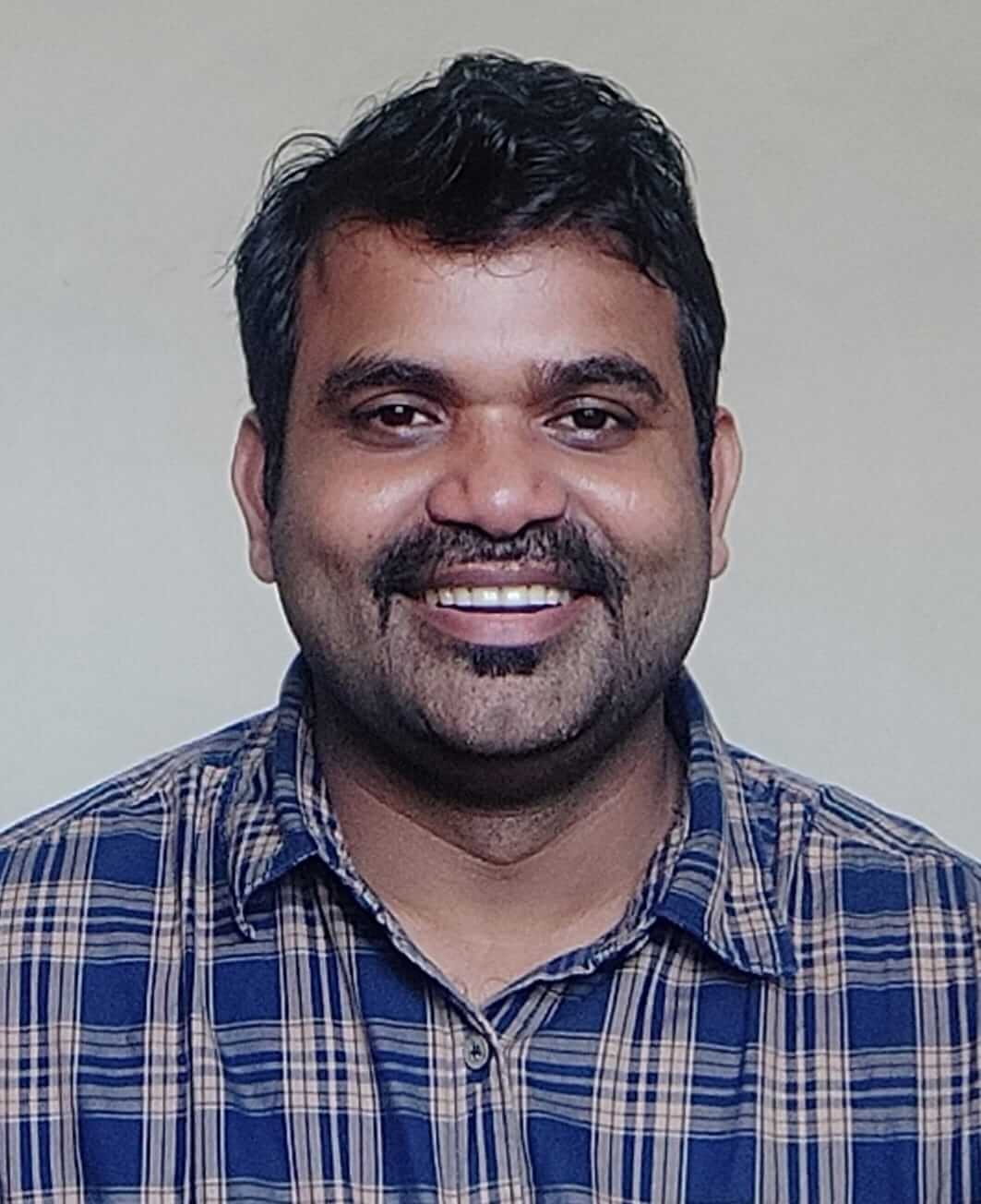 He has published widely on India’s foreign policy and Indian politics in peer-reviewed journals of the discipline. His research papers and reviews have appeared in International Studies, International Affairs, Millennial Asia: An International Journal of Asian Studies, and Political Studies Review. He has also published co-authored chapters in edited volumes published by Palgrave Macmillan. He has appeared at a global adda discussion on Caste and International Relations, hosted by Nepal Institute for International Cooperation and Engagement. He also appeared on Suno India’s podcast Beyond Nation and State on Caste and Indian Foreign Policy. Currently, he is coediting (with Dr. Kalathmika Natarajan from the University of Exeter and Dr. Vineet Thakur from Leiden University)  a special issue of The Hague Journal of Diplomacy on Caste and Diplomacy.

His recent publications deal with climate change, politics in the Indo-Pacific, morality in international politics, and India-Japan relations under Prime Minister Narendra Modi. He loves reading and writing poems and short stories. Besides reading and writing poetry, watching Cinema also keeps him sane, mainly Tamil, Telegu, and Malayalam. A R Rahman is his all-time favourite singer and musician. 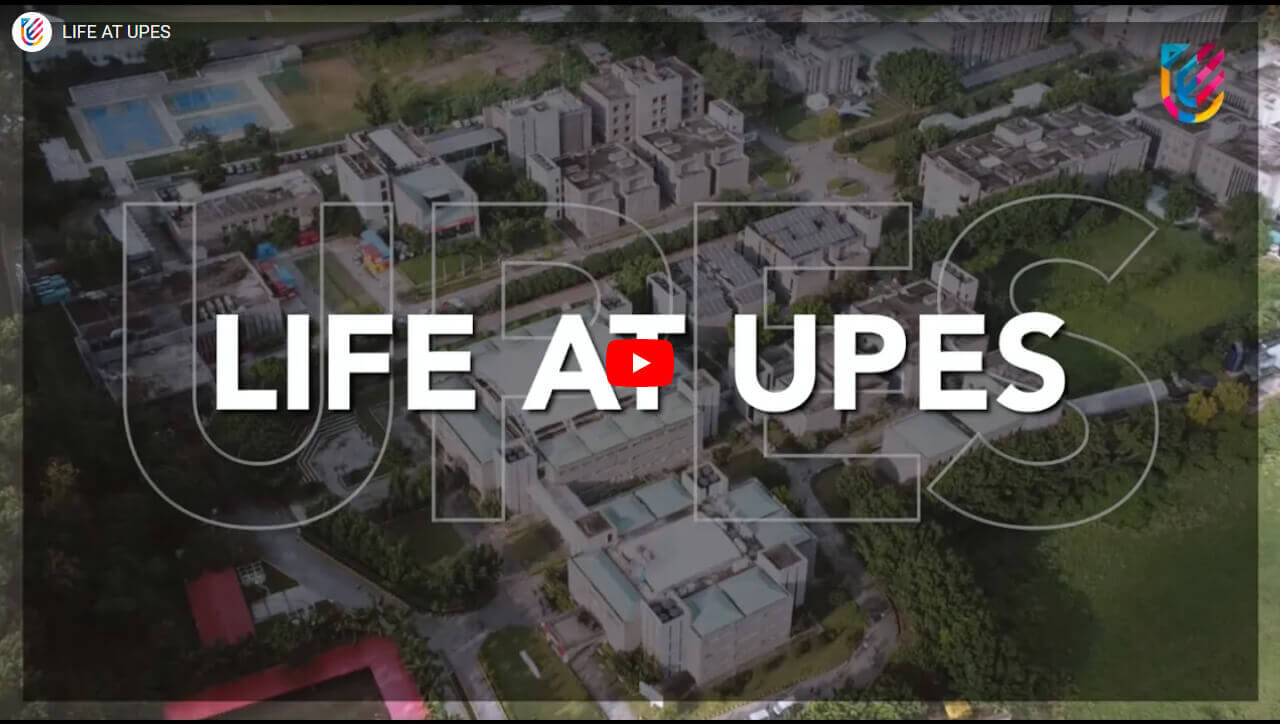