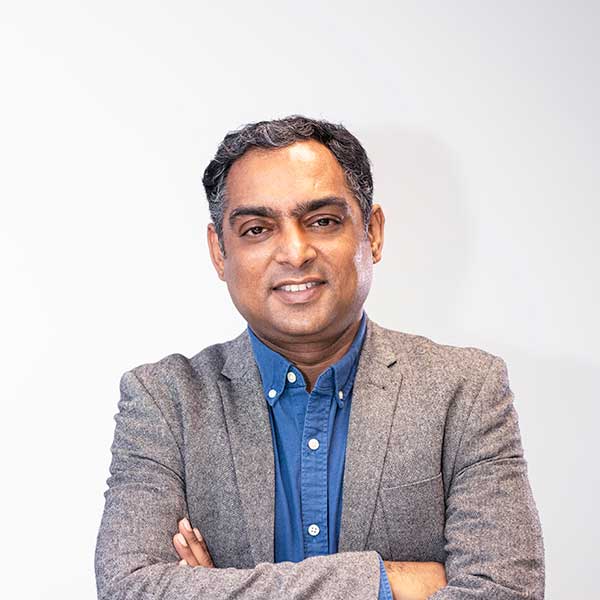 Professor Nalin Mehta is an award-winning social scientist, journalist, and author who has held senior leadership positions in major Indian digital, print, and TV news companies; been a communications expert with international financing institutions and the UN in Geneva, Switzerland; taught and held research positions at universities and institutions in Australia, Singapore, Switzerland, and India.

Alongside executive leadership position roles in the media industry, Mehta has held senior research fellowships at the National University of Singapore; Australian National University, Canberra; La Trobe University, Melbourne; and International Olympics Museum, Lausanne, Switzerland. Mehta has also been an Adjunct Professor at IIM-Bangalore, Associate Professor of Sociology at Shiv Nadar University, and Senior Research Fellow at India Development Foundation. As a media expert, he has served as Governing Board member of the University Grants Commission Consortium for Educational Communication, an inter-university institution that coordinates the work of 22 Indian university centers on education through communication technologies.

Mehta is the author of five best-selling and critically acclaimed books, including India On Television (winner of the Asian Publishing Award for Best Book on Asian Media, 2009) and Behind a Billion Screens (Shortlisted as Business Book of the Year, Tata Literary Live, 2015). His latest co-authored book, Dreams of a Billion (2020) is a national bestseller.  Mehta was founding Co-Director of the Times Lit Fest Delhi (2015-18) and a founding editor of the international peer-reviewed journal South Asian History and Culture (Routledge) as well as the Routledge South Asian History and Culture book series.

A DFID-Commonwealth scholar, Mehta has a Ph.D. in Politics from La Trobe University, Melbourne; M.A. International Relations, University of East Anglia, UK, and B.A. Journalism (Honours) from the University of Delhi.