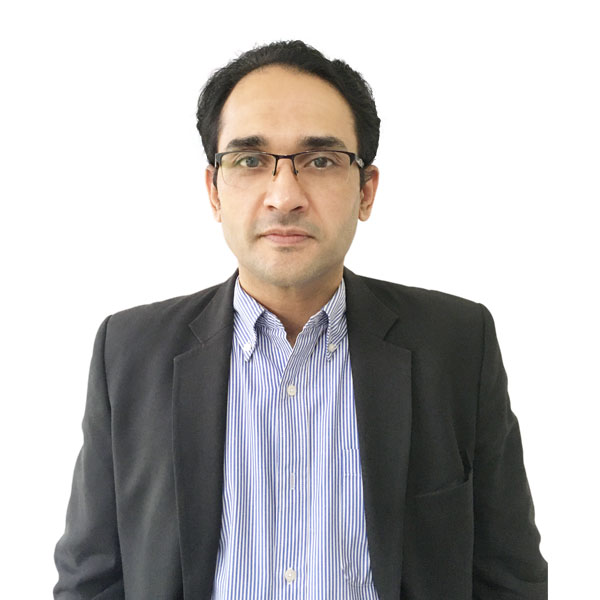 TM Veeraraghav is a leading multimedia journalist, having held senior leadership positions at The Hindu, CNN News 18 and NDTV. He is former Resident Editor, The Hindu, where he led four editions of the newspaper in Karnataka, oversaw the online transition of the newspaper’s Karnataka editions and was also responsible for regular editorial and opinion pieces across sectors: politics, economics, political economy. He was also part of the team who created The Hindu Huddle: a conclave on ideas.

Veeraraghav provides his expertise as South India consulting expert to India Today Group, Quint, Scroll and has been a columnist for The Hindu, News18.com, and The Wire. He has previously been Adjunct Professor, National Law School of India University, Bengaluru and Christ University, Bengaluru.

As Senior Editor-Anchor at CNN-News18, Veeraraghav was a prime time news presenter and anchored flagship TV shows, such as [email protected] He also managed a team of reporters across South India and Gujarat, produced political documentaries and interviewed personalities including Narendra Modi, J Jayalalithaa, Mahinda Rajapaksa, Dr. A.P.J.Abdul Kalam and M.Karunanidhi. Veeraraghav was among the first international TV journalists to travel by road to war torn areas in Northern Sri Lanka in 2010, after the end of the war between the LTTE and Sri Lankan forces. He also conceptualized and produced, a 13 part series on South Indian cinema featuring interviews with veterans like K.J.Yesudas, Mohan Lal, Manirathnam, Prakash Raj, A.R.Rahman amongst others.