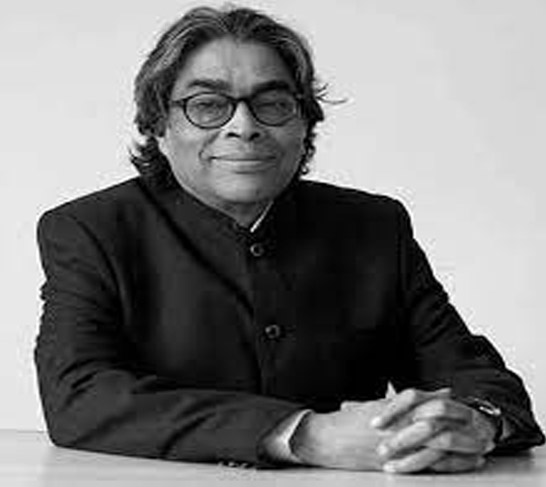 Dr. Shubhashis Gangopadhyay, Dean, UPES School of Liberal Studies, is an eminent economist. He is also Founder and Director at India Development Foundation. Professor Gangopadhyay has been Advisor to Finance Minister in the rank of Secretary, Government of India, and was founding Dean of Humanities and Social Sciences, Shiv Nadar University. He has been an Advisor to the Competition Commission of India, held several high-profile public policy advisory roles, and been a consultant on policies to various ministries including Finance, Planning, Industry and Rural Development. Most recently, he was a member of Government of India’s high-powered Committee on Defence Land, 2017-18.