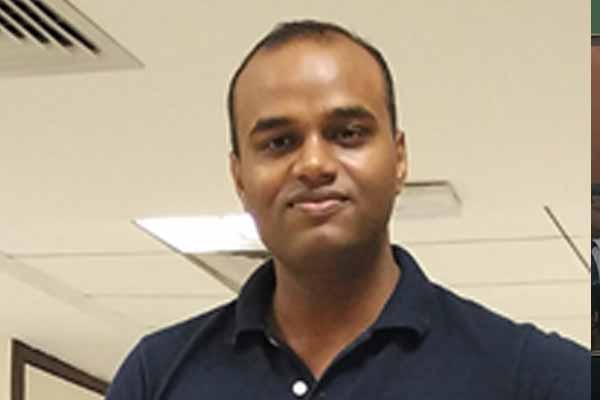 India has one of the largest electrified rail transportation systems. Our urban (Metro services) and suburban (Indian Railways) electrified rail transportation often faces the problem of long halts due to faults on electrical lines. Needless to say, these halts are a big hassle for the general masses as well as for the railway utility. The main cause of halts is not due to clearance of faults on the railway lines, but rather finding the exact location of faults on these tracks, which may take up to five to six hours.

Given this scenario, experiments were conducted collectively by UPES and Indian Railway officials to mitigate the problem.

Dr. Saini, with his co-investigator (Ravikumaran Nair C, Senior officer, Indian Railways) proposed a new model and algorithm to exactly locate the faults on electric traction line. The proposed method has been implemented on a 35-km section of Indian Railways and results were found extremely reliable as they reduce the halt time by almost 95 per cent.

This reduction in halt time can also directly benefit the GDP, as long halts on rail transportation can cause enormous setback for the GDP of the country.

This finding is not only beneficial for the public, but it can also save up to ₹50 lakh per year for one traction substation of Indian Railways. The proposed model will also be helpful in reducing the penalty imposed by electrical utilities on Indian Railways for poor power quality.

All these findings, validated after trail by Southern Indian Railways, and all data are legitimately available in the public domain.