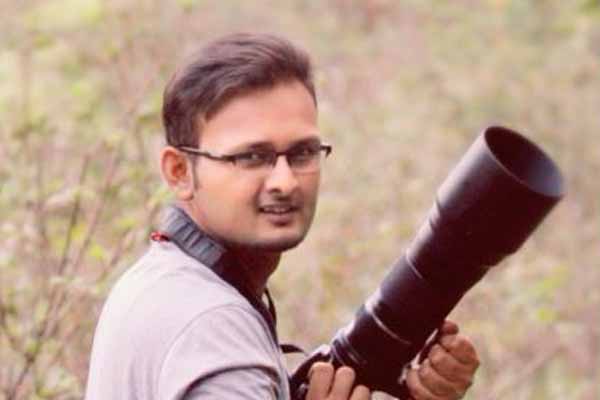 Every year, July 29 is observed as ‘International Tiger Day’ to raise awareness about tiger conservation and take steps to protect their natural habitat. The global goal of this initiative is to double the number of endangered big cats by the year 2022.

In this context, Indian Prime Minister Narendra Modi had released the ‘All India Tiger Estimation Report 2018’ last year. The report was based on the latest Tiger corridor census in India. Mr.Saurbah Shanu, a UPES faculty member, besides many other contributors, made commendable contributions in developing this technology.

The report released by the Prime Minister revealed a 33% increase in the tiger population compared to the previous census of the year 2013. He said that with almost 3000 tigers, India is today among the biggest and most secure habitats and appreciated the speed and dedication with which various stakeholders worked to achieve this.

Explaining the concept of the technology, Mr. Shanu said, “The philosophy of this computational model is based on the theory of a tiger taking the path of least effort while moving from one protected area to another.” He further added that the algorithm, when applied through Geographic Information System (GIS), produced unprecedented results for the very first time towards the identification of Tiger Corridors in Central Indian Eastern Ghats Landscapes, wherein Tiger movement studies, across 23 Protected Areas (PAs) cutting across 5 states viz. Odisha, Andhra, Madhya Pradesh, Maharashtra and Rajasthan were conducted.

He has authored a research paper published in an international journal ‘Ecological Informatics’ registered with Elsevier, detailing his research work and how it contributed to the tiger census. The paper titled ‘Graph-Theoretic Approach for Modelling Tiger Corridors in Central Indian Eastern Ghats Landscapes’ published in January 2019 has been co-authored by five other authors apart from Mr. Saurabh Shanu.